Charlotte, Keeping with the Times, as a Business Center

Today, more than half of all the data that is transferred across the global Internet is video.  As companies and organizations strive to find ways to connect with their target audience, attracting talent which can communicate through film is paramount.

As members of the Charlotte business community, we must find ways to cultivate local talent who can join regional companies. This local talent will continue to lead the way among major industries Charlotte supports. Regardless of the size, product, or service offered by a particular organization, video production is a skill to master in order to remain relevant. 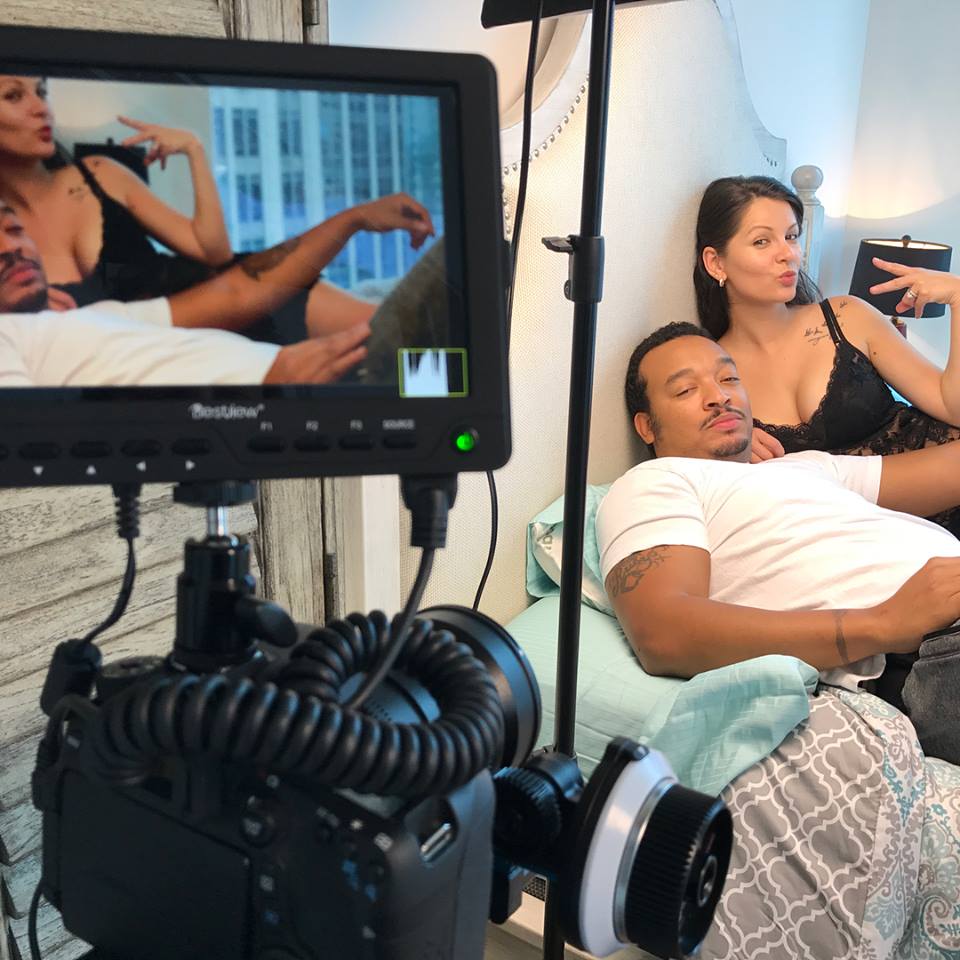 Team Royal Court Productions take a break in between shots. 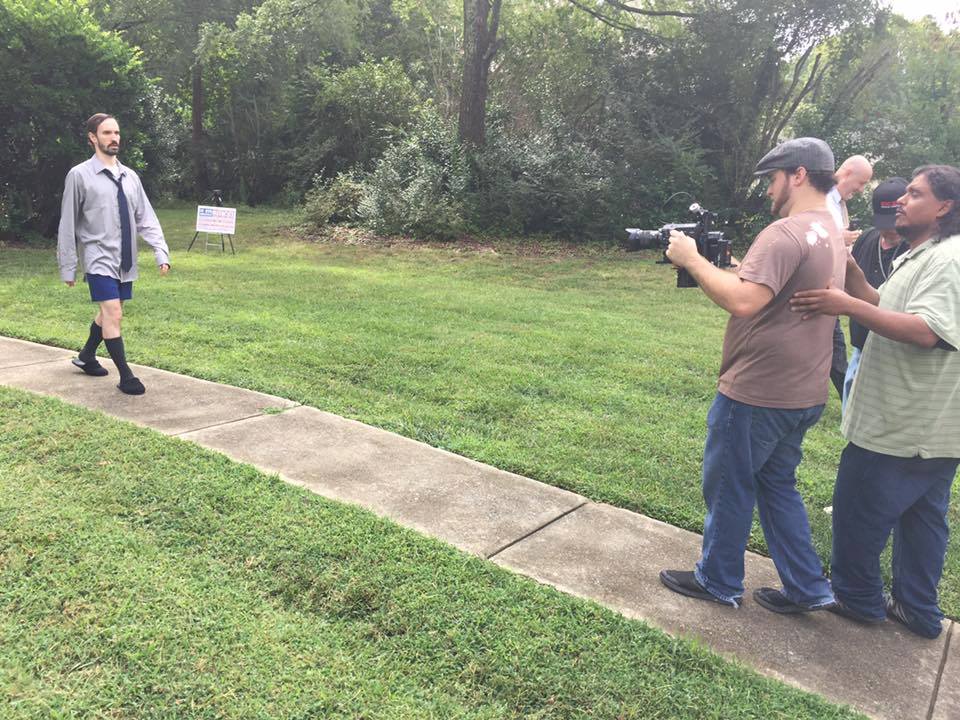 Team Cosmic River Productions pulling off one of their great camera shots.

In 2012, The Arts and Science Council published a study which found in the Charlotte region, at the time, there were 57 thousand jobs in the creative industry. Those jobs supported nearly $3 billion in earnings among our local creative class. This large community is activated when a concept is solidified by those very same minds; individuals cooperating toward a common vision of what their work could become.

As creative options continue to grow, new technologies involving video will develop and become a more central part of a company’s communication strategy, thus increasing demand for higher quality productions. That increased demand for better talent in film production is inevitable, and will provide greater opportunites for local talent.

ANNOUNCEMENT OF THE "BEST OF" FILMS

To this end, filmmaking is a valuable discipline in the business community because it incorporates nearly all other creative roles. Filmmaking is inherently a collaborative art form: Even a short film incorporates the talents of a writer, photo/cinematographer, actors, graphics, musicians, and audio engineers, along with assistants and other roles. Leaders of the Charlotte community must embrace the local creative class and find ways to celebrate their accomplishments and drive them to improve their skills in the field of film and video production.

This is the fundamental goal of the Charlotte 48 Hour Film Project. 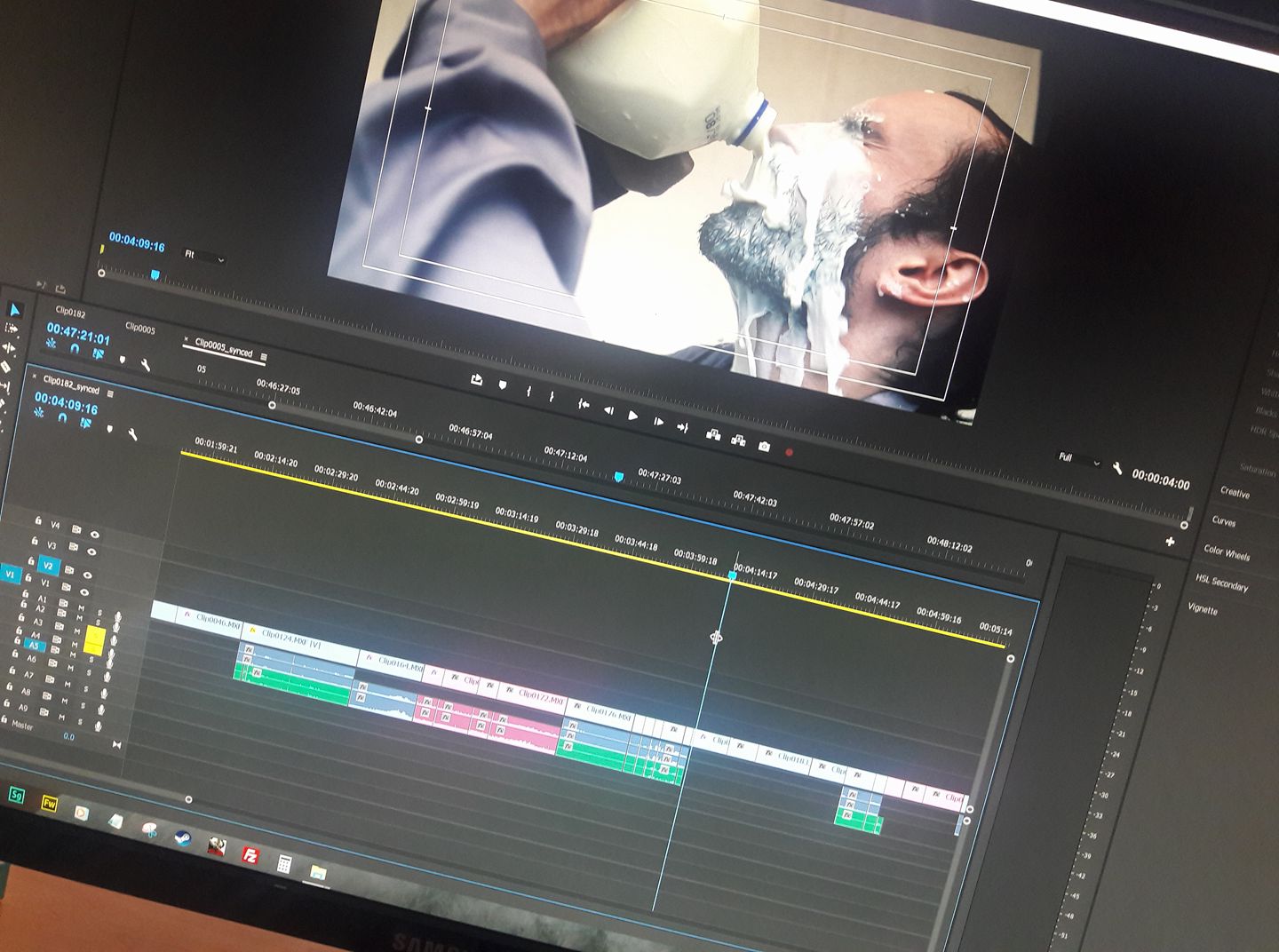 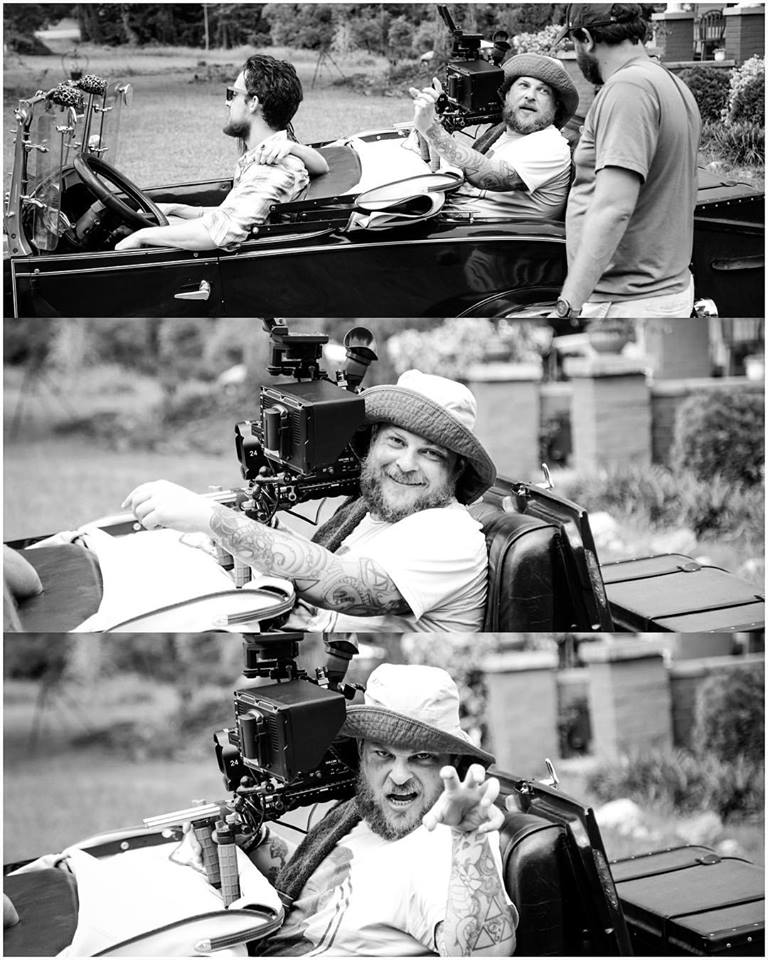 Team Milwaukee’s Best getting everything ready for their kitchen scene.

Throughout the year, hundreds of creatives network at workshops and seminars led by professional filmmakers to sharpen skills in the area of directing, editing, audio, cinematography, music composition, writing, etc. These seminars culminate in mid-August at the Kickoff of the 48 Hour Film Project in which teams are assigned a genre, a character name, a prop, and a line of dialogue, all which must be included in their seven minute film. Here’s the catch, there is a 48 hour time limit. The prize is an opportunity to represent Charlotte on the world stage at Festival de Cannes.

The following week after the filmmaking weekend, artists, family, friends, and appreciators all meet back in uptown to celebrate the accomplishments and watch the films together. Blumenthal hosts the event in Spirit Square and all of Charlotte is invited to experience it. The “Best Of” screenings include the top 12 films from Charlotte, an awards ceremony, and the announcement of which film will move on in the competition.

As Charlotte embraces its filmmakers, keeping the city at the forefront of current creative and artistic methods, it is creating a base to quickly master any new technologies or techniques. The Charlotte 48 Hour Film Project is a great place to experience and appreciate our local talent. Look for the filmmakers you see today in the Charlotte 48 Hour Film Project to be leading the way for organization’s marketing strategies in the future.

Join the creators and watch all the films in Spirit Square on 8/25.

The Best Of Screening will be held at The McGlohon Theater on 8/31.

-Will Fisher, City Producer for the Charlotte 48 Hour Film Project

Go Ahead and Grab Your Seats

history in Charlotte by searching the hashtags below. 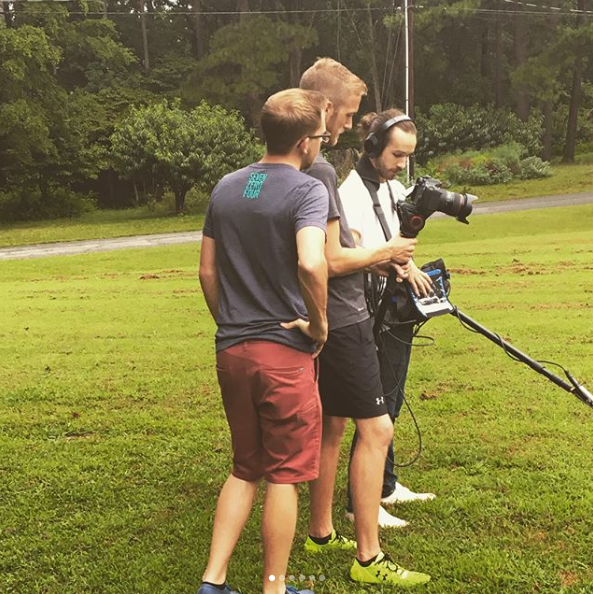 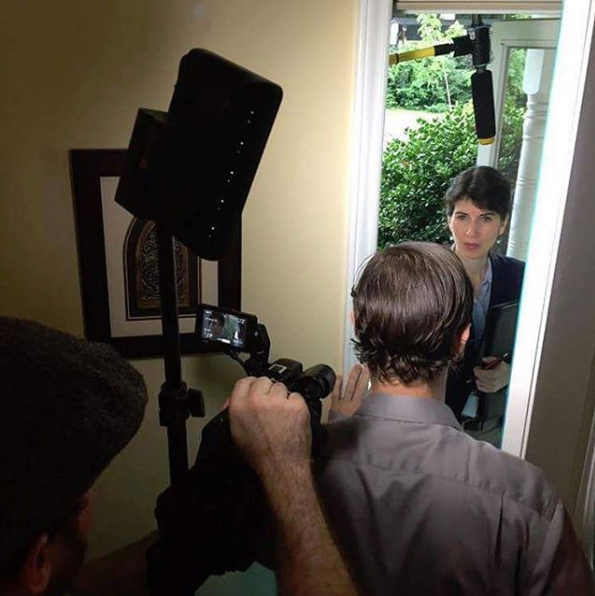 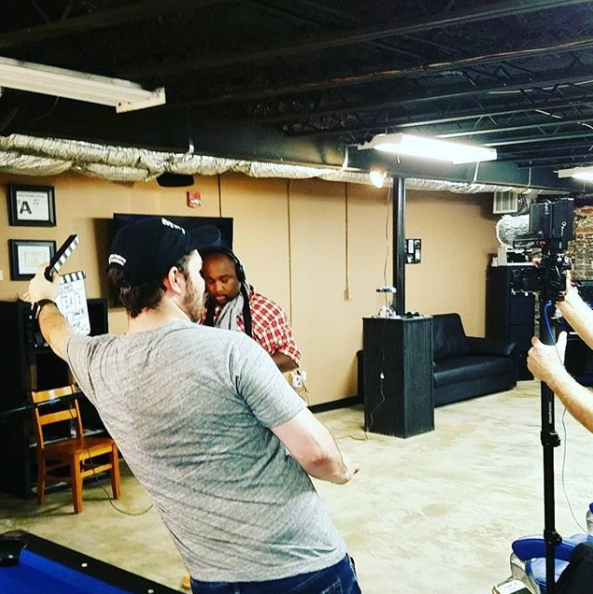 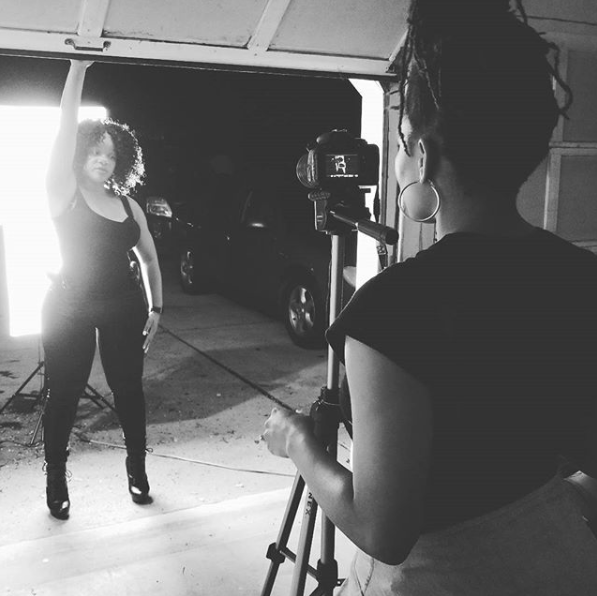